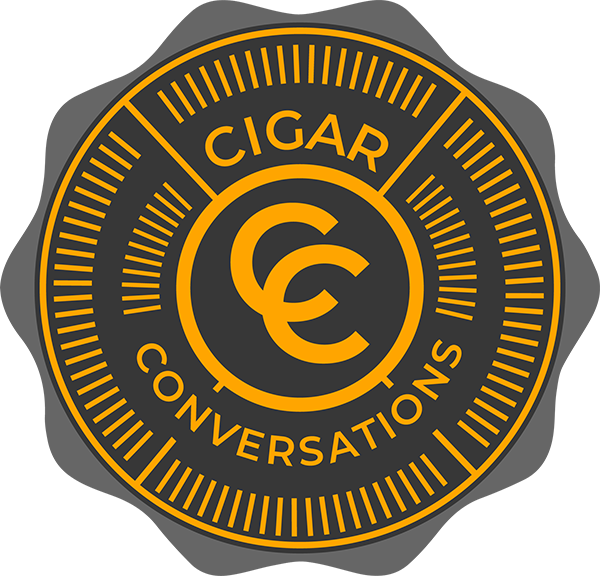 A Bit of Local Flavor in Florida

You can find so much more to in America’s Sunshine State without ever having to visit a theme park or even go to the beach.

“Get a lot of ‘gators round here,” smiled the rental car salesman, tan-lines crinkling around a smudged, sunny pair of aviators.

“That’d be alligators?” My uncle asked, fidgeting with the cuffs of his shirt. An Englishman through-and-through, his slightly-faded formal dress-sense was melting in the sweltering Orlando heat. My uncle deeply favors the color khaki, and loves Uriah Heep. You may know of some such uncles yourself; they are a common garden variety.

“Oh, yeah,” our guide said casually. “Get plenty of ’em. You staying someplace with a pool?”

“Yeah,” my uncle drawled, affecting the same nonchalance without it ever reaching his eyes. “Just the five of us. All together.”

“Better make sure you get a net around that thing then,” the other man grinned nastily. “Often, they like nothin’ better’n to crawl into someone family’s pool for an evening,” he said, as he flicked his grin on my 12-year-old cousin, “an’ have a good ol’ wallow. Not all Disneyland around here, you know.”

My uncle spent the entire first evening watching the netting on the outdoor pool like a hawk, eyes glued to the shrub beyond while the rest of us swam around merrily. I think it was the first piece of real excitement my cousin had that didn’t come from cotton candy or the roller coasters at Disneyland. There were those, of course, and plenty of other large resort-destinations; Florida is famous for them, which has to be something of a mixed blessing.

And yet you can find so much more to do in America’s Sunshine State without ever having to visit a theme park or even go to the beach. Visiting a cemetery might sound a tad morbid, but spend an afternoon in Southern Keys Cemetery in Key West, and you’ll be surrounded by a number of humorous epitaphs along the lines of “I told you I was sick.” Dad insisted on taking a photo by that one. You might want to even take a look at JFK’s bomb shelter on Peanut Island, where the leader of the free world would presumably have resided pending a post-apocalyptic crisis.

Adventure at the Alligator Farm, Homestead

The real highlight was the Alligator Farm in Homestead, around whose muggy pools and banks we were treated to seeing some of nature’s deadliest predators lying supinely on the lawn.

“They don’t actually look too bad,” my uncle grinned faintly. “Look at ‘em, they’re barely even moving. Tell you what, Liz, you could get more value for money watching a log, couldn’t you…” Promptly afterwards, the keeper came around with a bucket of wet, raw meat, and began flinging it into the ‘gator enclosures. Within seconds, the air was filled with guttural hissing and soft ripping noises. Later on that evening, my uncle returned to his guard duty by the pool again.

Collectively, as a family, we felt the need to return him back to his comfort zone. Typhoon Lagoon had been one thing, but meeting a living, cold-blooded death machine was a tall order for a man who’d never felt comfortable in sandals without socks in them.

We found somewhere right up his alley–the Corona Cigar Company store in Orlando. You might want to consider this place if you’re looking for some of the finest cigars outside of Cuba. With its warm, heady atmosphere, good beer, and kicking jukebox, it deserves a lot more attention than it gets. My uncle was lost in a cloud of blue smoke for nearly all the time we were there, the problem with vicious reptiles quite forgotten.

If you’re looking for adventure, you couldn’t do much better than Florida. ‘Gators or not. 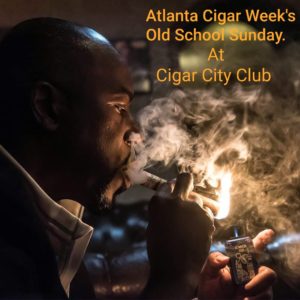 Seãn sits down and talks with the team of Atlanta Cigar Week to find out how it all came about. From lounges to lounge, restaurants 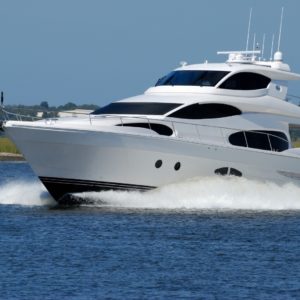 Being Wealthy vs Being Rich

Seãn wants to know if he’ll always have money in his rainy day fund to buy cigars so he asks, “What’s the difference between being

Get our Weekly recap with the latest news, articles and resources.
Cookie policy
We use our own and third party cookies to allow us to understand how the site is used and to support our marketing campaigns.
Gimme those cookies!
Menu
Menu